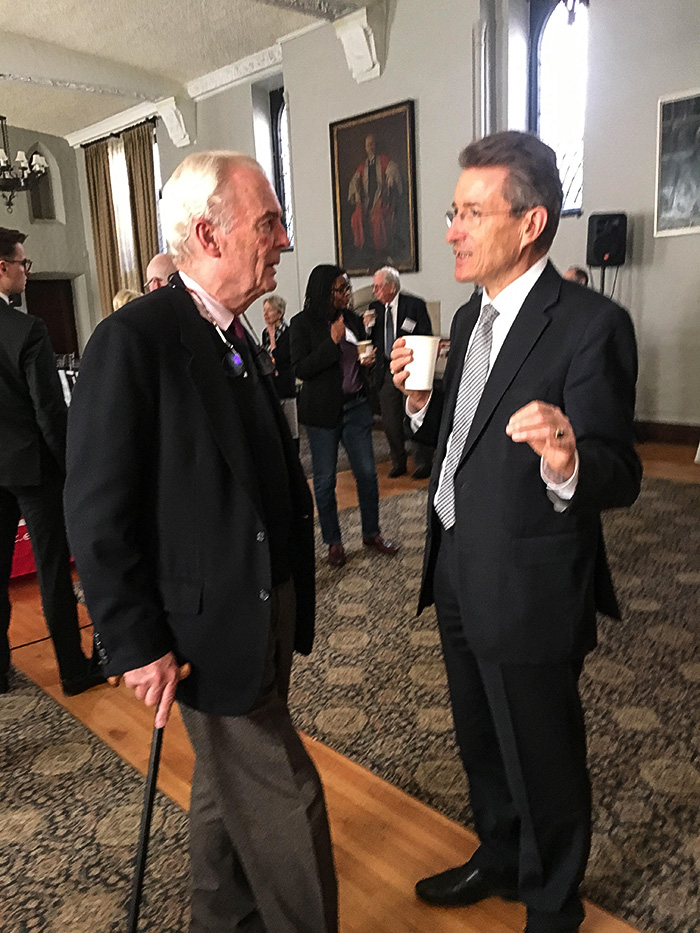 Jurgen von Schlabrendorff (left) and Wolfgang Huber, Ph.D, (right) talk during a conference break. Schlabrendorff is the son of Fabian von Schlabrendorff, the key figure in Valkyrie, the assassination plot to kill Hitler. Fabian succeeded in placing a time bomb on the aircraft flying Hitler back to Germany, but the bomb failed to detonate, most likely because of the cold in the luggage compartment. He managed to retrieve the bomb, disguised as bottles of cognac, the next day. Jurgen is also the nephew of Maria von Wedemeyer, Dietrich Bonhoeffer’s fiancée. Dr. Huber, former Presiding Bishop of the Protestant Church of Germany, is Chair of the German Bonhoeffer Werke Editorial Board.

Producer Gary Blount and Director Kevin Ekvall joined scholars, theologians, and others who were registered for the 19th Annual Bonhoeffer Lectures in Public Ethics at the New York City campus of Union. Come Before Winter was screened two evenings of the conference. Blount appreciated the very high energy and easy audience interactions as well as a far younger crowd than at previous screenings. He noted the authentic interpretations of Bonhoeffer in the numerous presentations and the “long reach” that Bonhoeffer’s work continues to display.

“There was a definite political accent in the presentations, and speakers were often stirring and sometimes provocative.” 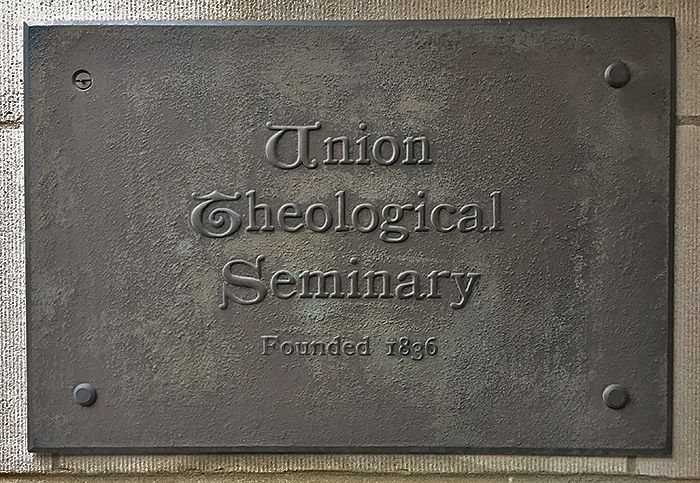 From the beginning, the Union was established in New York City in order to train clergy who would know how to respond to the needs of people in cities. 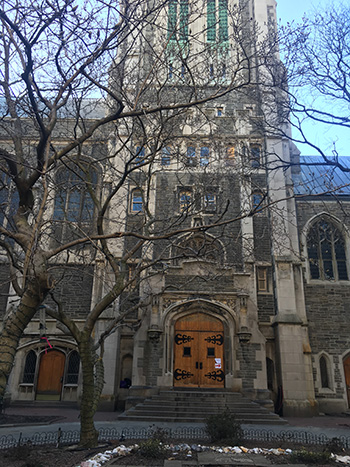 The April 7 and 8 sessions are in the James Memorial Chapel. This is the home for worship services of all kinds for the Union community which is committed “to freedom of—and through—faith.” 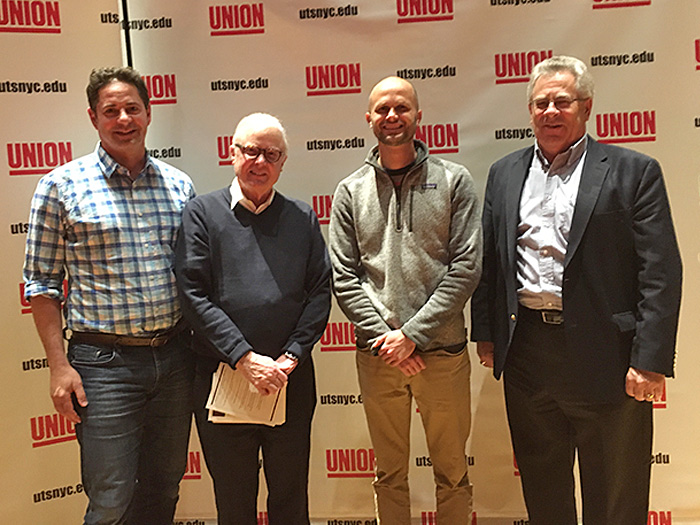