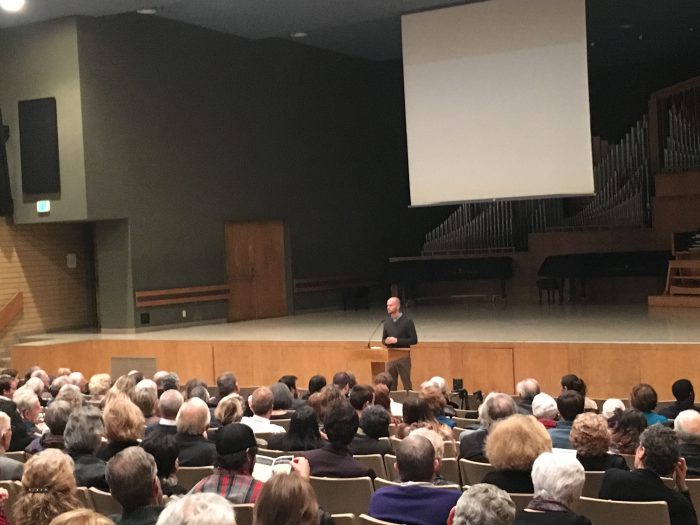 As the stream of guests arriving for the December 2nd screening continued beyond the capacity of the Black Box Theatre, organizers redirected everyone across campus to the larger auditorium of the Melvin K. West Fine Arts Center. Not only were there few complaints about the abrupt change of plans or inconvenience—including the long trek back to where people had parked—most of the audience remained for the Q&A session following the film.

In addition to Producer Gary Blount and Director Kevin Ekvall being on hand to field questions, cinematographer Tanya Musgrave attended the afternoon event.

Many expressed appreciation for the film’s outstanding quality and thought-provoking historical focus. A student at WWU said the film convicted him to be more involved, to be more proactive with his values in the world, as was Bonhoeffer. An older gentleman thanked the producer and director for making the film that brought painful memories but also reminded him of why he had been serving as a pastor and medic in the battleground from 1943-44.

There were also questions about the decision to produce a docudrama, rather than either a traditional documentary or dramatic film. Blount noted that during his years of research he had connected with a number of top Bonhoeffer scholars, such as John Matthews, Keith Clements and Ferdinand Schlingensiepen, and he wished to feature some of them to add credibility to the content. The dramatic scenes provided the visual imagery and soundtrack to highlight the acts of courage, kindness, and conviction during those monumental months. The creative team, including German partner and filmmaker Hellmut Schlingensiepen, was also hoping to attract a broader audience, and this has indeed occurred as exemplified by the articles in Smithsonian Magazine and online Literary James Bond Magazine called Literary007.

When asked about the choice of Sefton Delmer as the narrator, Blount recalled the team’s efforts to select a narrator who would provide the crucial point-of-view and tension for the story. As a respected, at times, member of the news establishment, Delmer exhibited a worldly sophistication, skepticism, and curiosity that would make him a worthy choice.

The audience identified strongly with Bonhoeffer’s questioning of what a responsible person must do in the public square or what it should mean to be a Christian in today’s world. The young theologian continues to be relevant. 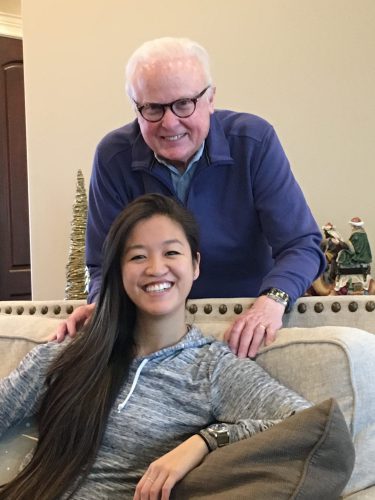 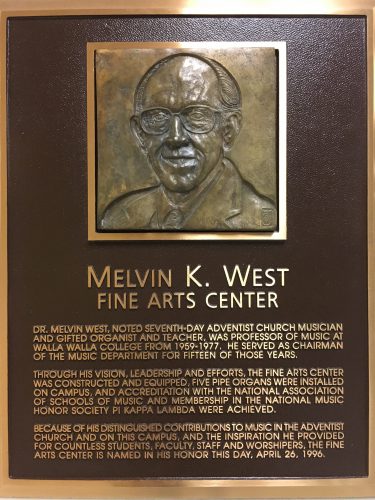