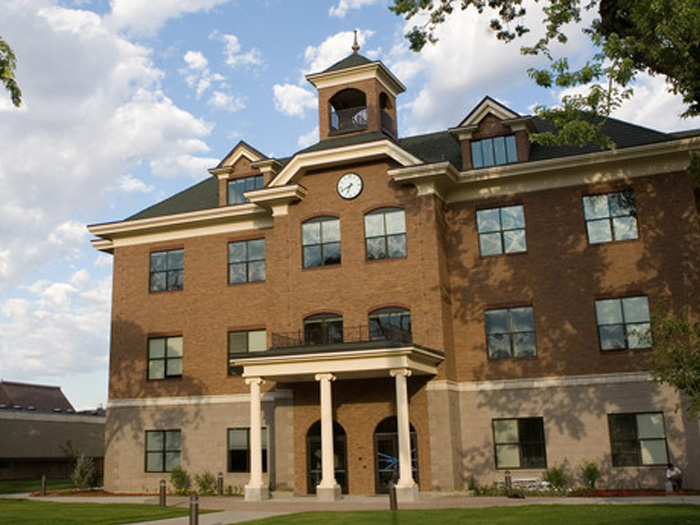 Two associate professors at Walla Walla University, Lynelle Ellis, director of the graduate program and Jerry Hartman, former Peace Corps journalist, guided far-reaching discussions about the making of the docudrama about the last days of theologian Dietrich Bonhoeffer. Graduate student Rachel Scribner helped organize and pace the event. Ellis also conducted a TV interview with the director of the film Kevin Ekvall. Producer Gary Blount, his wife and Executive Producer Lee Blount and Ekvall participated in two classes and were guests at a luncheon attended by film students. Ekvall tackled some awkward questions from the students who pressed him, for instance, on how to resolve conflicts writing the script and on the set. The Winter creators claimed in the end they were happy the students felt free to ask about tough subjects like costs and careers. 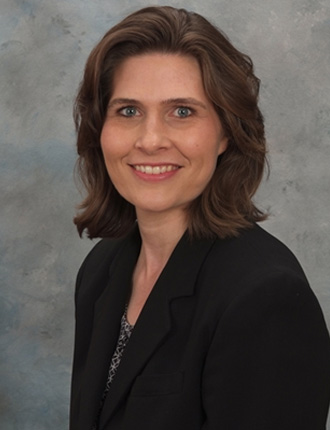 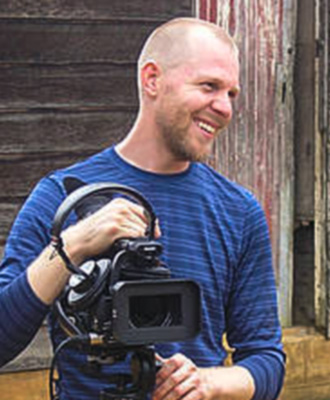