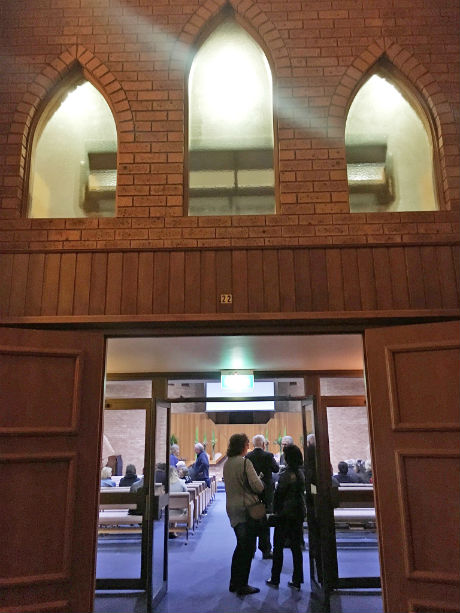 The event was held in the Parramatta Seventh Day Adventist Church.

The Australian premiere of Come Before Winter (Dietrich Bonhoeffer and his companions in the dying gasps of the Third Reich), was well attended at the Parramatta Seventh Day Adventist Church in Northmead, NSW.

“This film needs to be seen...It asks questions we must ask ourselves today," a member of the audience exclaimed during the robust discussion following the film.

Nearly 100 Aussies turned out for the premiere. The guests were friendly and well informed. They seemed to appreciate important similarities and differences with respect to Dietrich Bonhoeffer and Desmond Doss. The attendees were keenly aware that the story of the Adventist conscientious objector, Hacksaw Ridge, was filmed a short distance away at Fox Studios Australia. 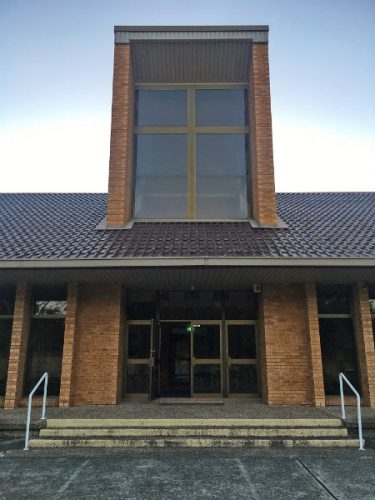 The premiere was held in Northmead, NSW. 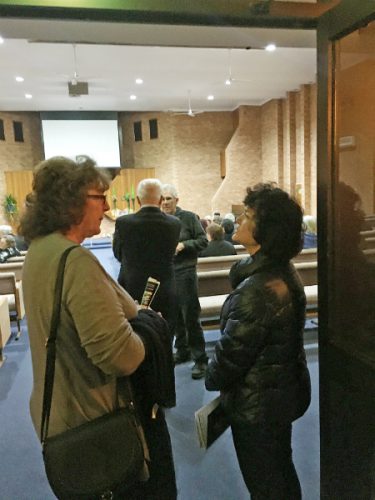