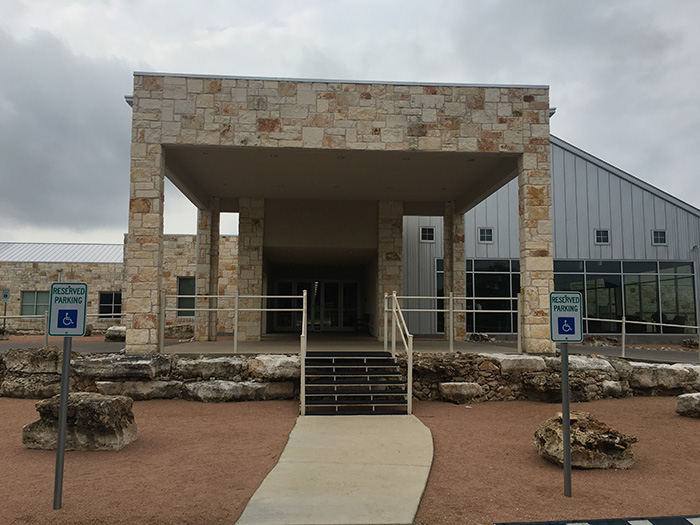 Grace Bible Church in Georgetown, Texas opened its doors to the community for a free screening of Come Before Winter on May 12.

Over 300 people attended the screening on May 12, 2017 hosted by Grace Bible Church in Georgetown, TX, near Austin and lingered long after the Q&A session that followed the film.

Senior Pastor Dave Roberts had shared information about the Bonhoeffer film with other clergy in the area and welcomed their congregations to attend the event. Gordon McMaude coordinated the publicity about and also served as one of the greeters welcoming the audience, the majority of whom were not connected with Grace Bible Church.

Quite a number of students were present, and they responded positively:

"It kept my attention the whole time."
"I’m going to look up more about Black Propaganda."
"I learned new things about WWII."
"This film opened a whole new dimension about WWII that I didn’t know anything about."

A woman who had assumed she knew quite a bit about Bonhoeffer’s life remarked, “Your film told me another side. You brought the Bonhoeffer story full circle for me.” And a gentleman wondered, “How would Bonhoeffer relate to our mainstream churches today? Would he reprimand them or encourage them?”

The film inspired a number of people to think about making sure others saw it, too.

"Everyone needs to see this extraordinary and important movie."
"Fascinating film. I’m going to see if my church will sponsor this event because it is critical for our time and needs to be seen widely." 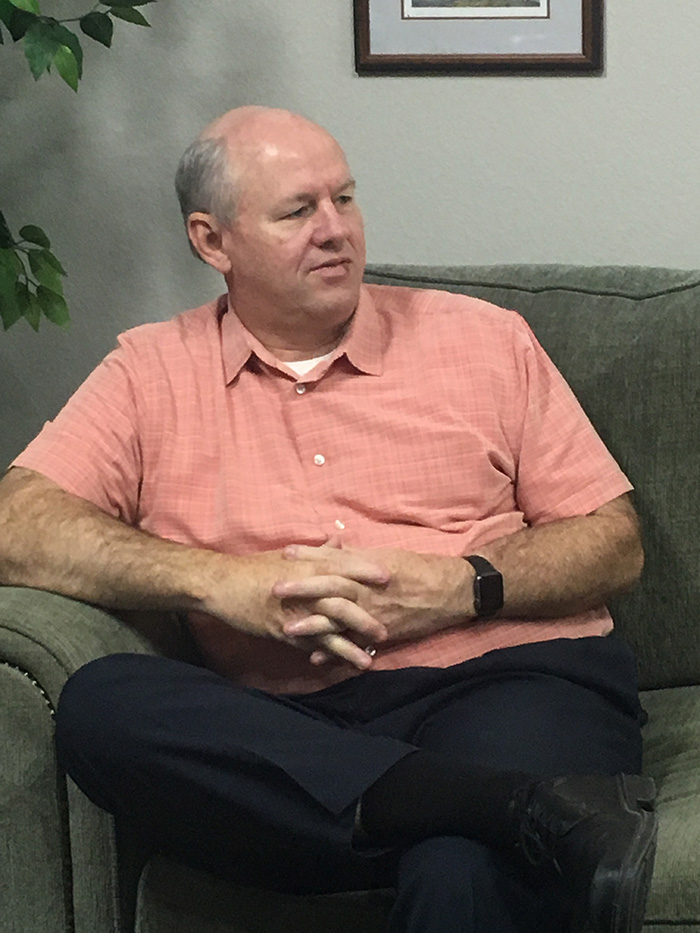 Senior Pastor Dave Roberts appreciated how the small slice of Bonhoeffer’s life depicted in the movie story provides the opportunity to introduce someone to more of Bonhoeffer's short but extraordinary life. 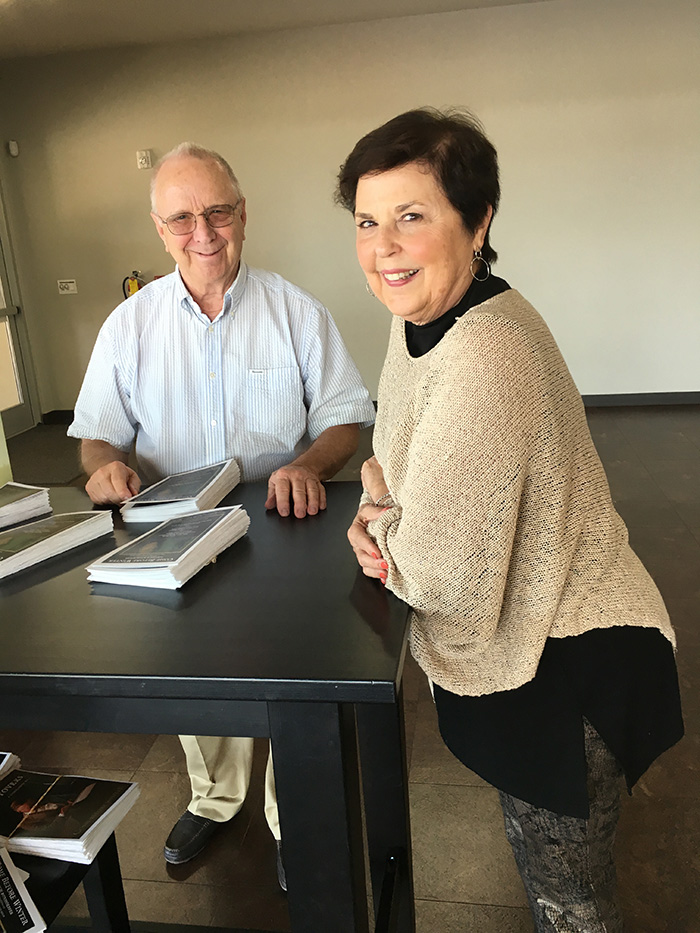 Gordon McMaude organized publicity for the screening, and his wife Babs joined him as a greeter at the event.