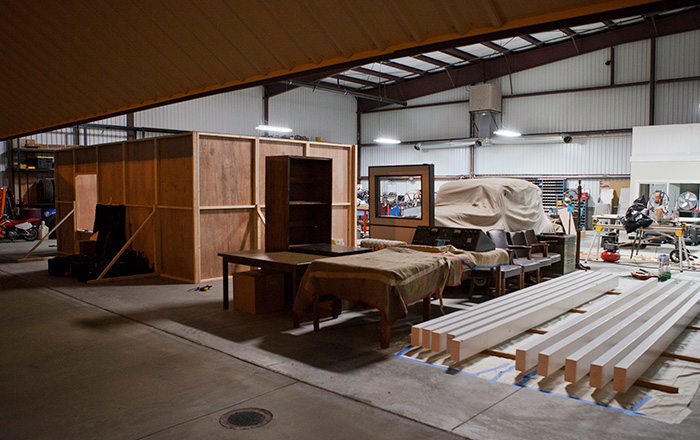 The movie scenes depicting the fake news broadcasts from London with Ian Fleming on hand and Sefton Delmer’s shaving episode were filmed in a large private aircraft hangar at the Redlands Airport in Southern California. Planes and vehicles had been cleared out of the area to be used as a film set, but serious business continued in another part of the hangar: the building of an off-road desert racing vehicle.

Much of the progress with constructing and installing the specialized bumpers, skid plates, running lights, and cage for the racing rig being assembled in this hangar are documented in the online Forum section of Race-deZERT.com with text and photos.

As the main chronicler of the racing vehicle construction narrates recent progress, he interjects the following:

“You never know what kinds of distractions will happen when you are working on your race car. I'll bet most of you have never had this happen! The shop is in Bud's hanger at Redlands Airport. Some of the vehicles and the Cessna 210 have been moved out so that a movie set could be set up. I just talked to Dave and he said there are about 20 people working to get ready shoot some scenes and the actors are getting makeup put on. Dave has been busy working on the rear cage and skid plate. I told him to hurry and get it done before someone yells, "Quiet on the set!"

Writer goes on with more details of the vehicle construction, and then inserts some photos of the movie set with additional comments.

“Movie set getting put together… He finished the welding before they started shooting, so now he is going to Jacinto's shop where he can do some grinding and painting without screwing up the movie.” 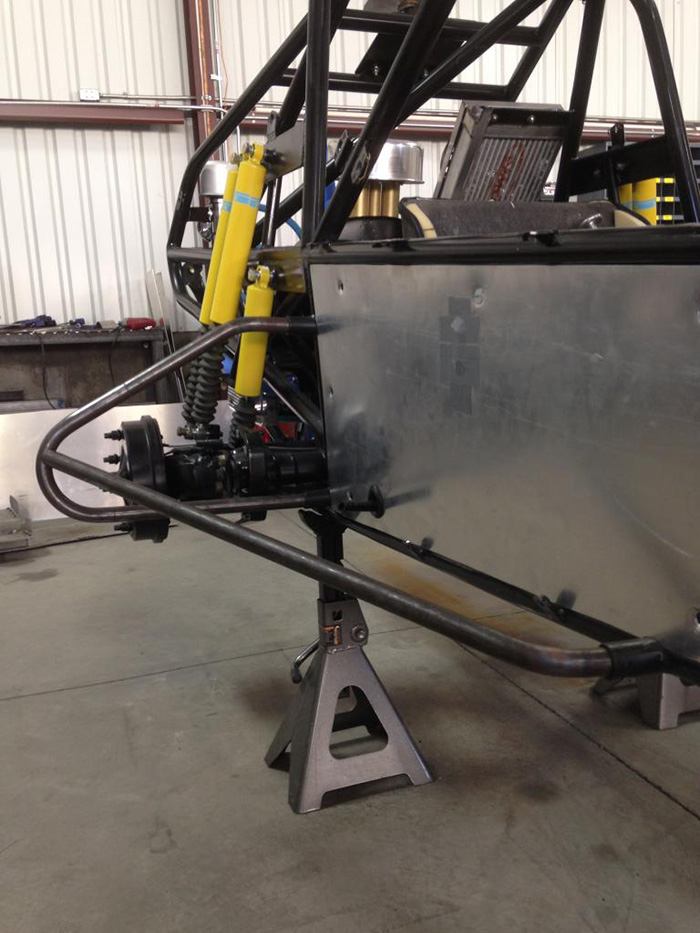 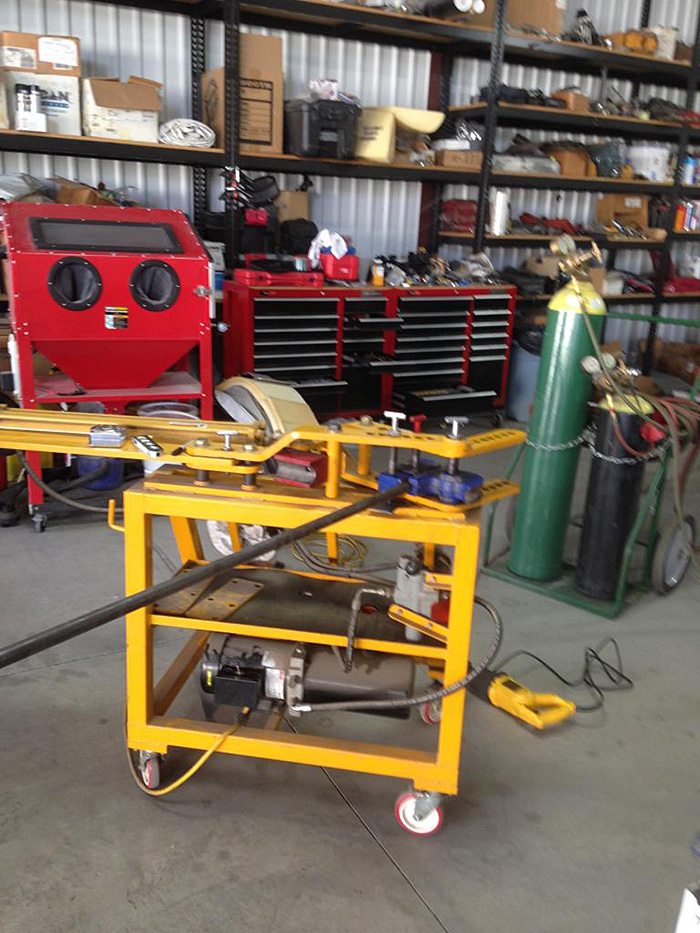 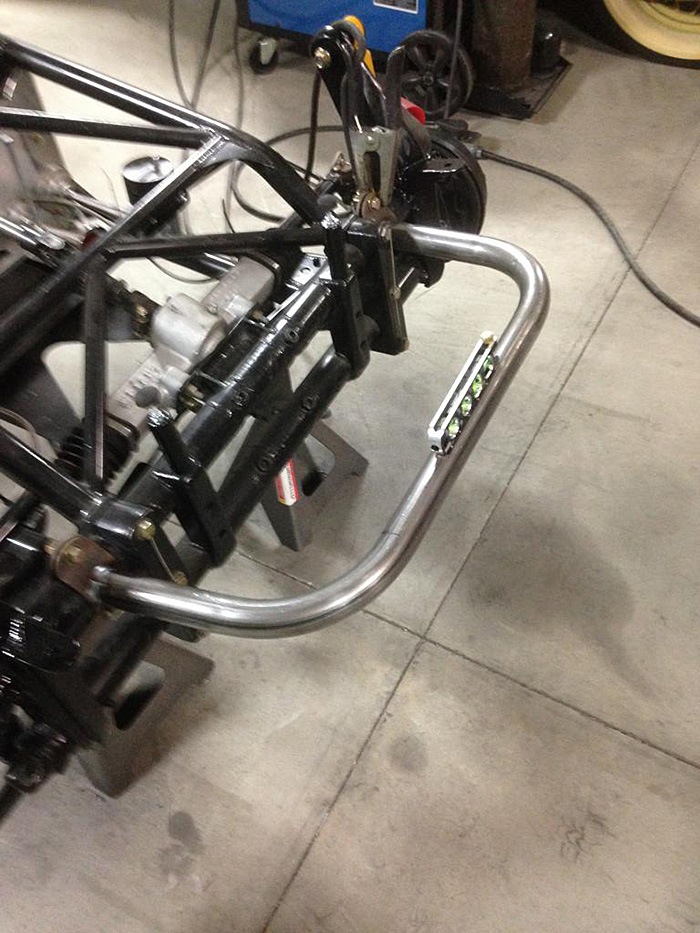 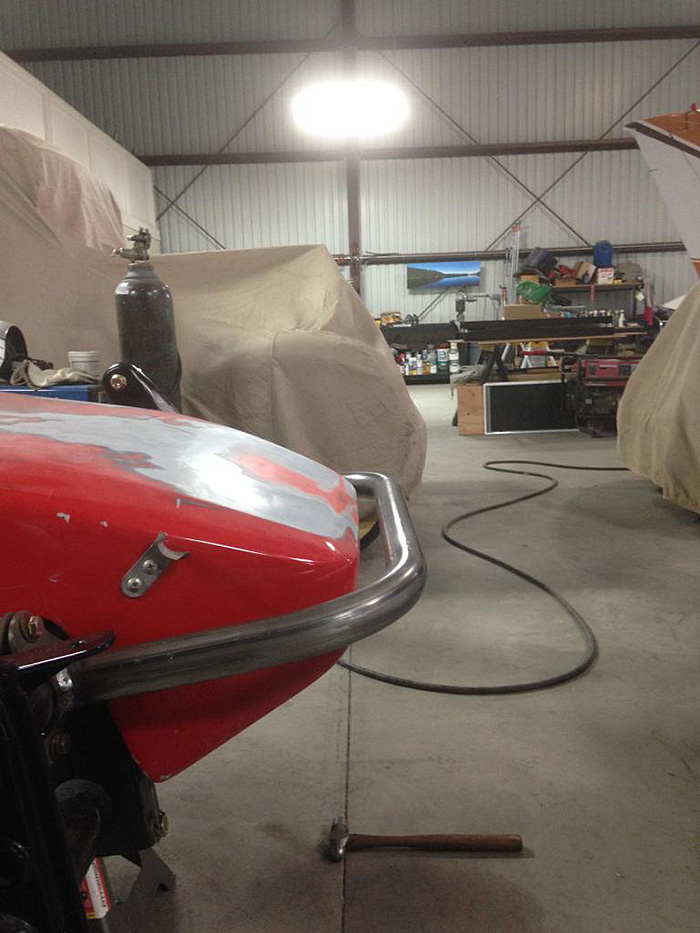 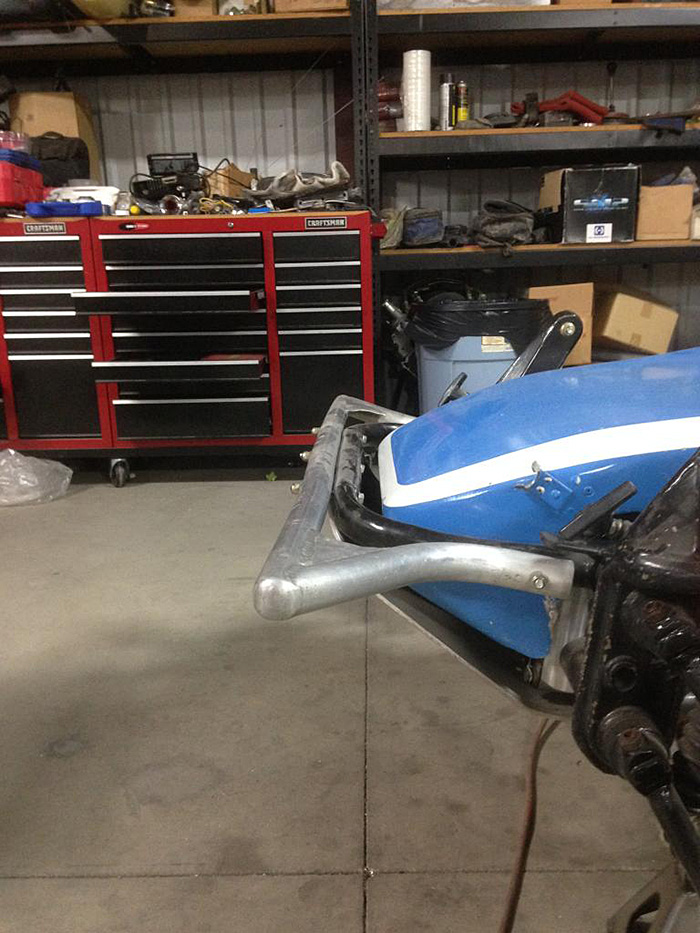 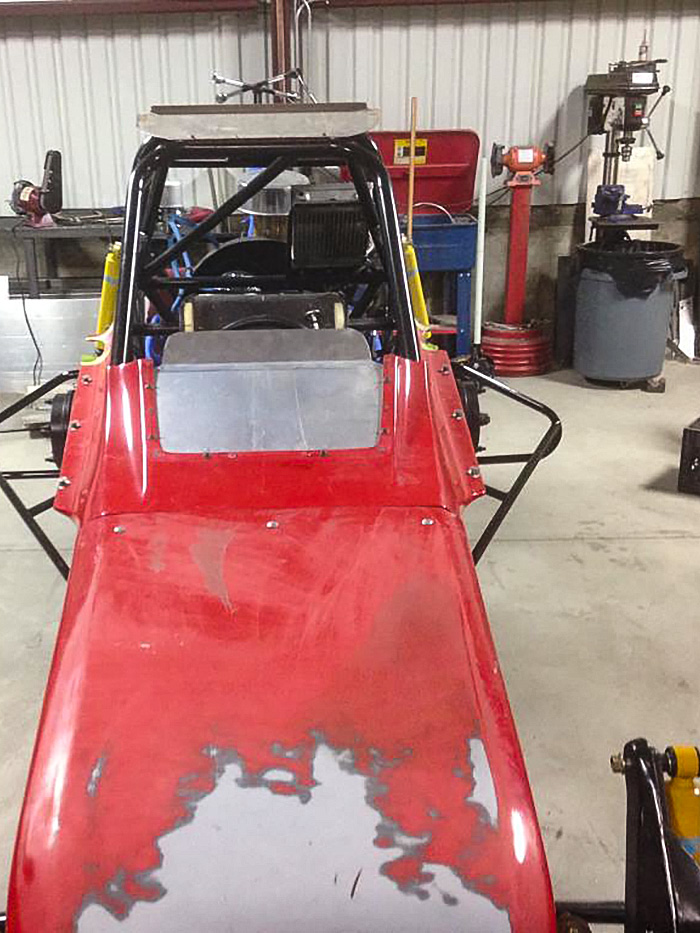