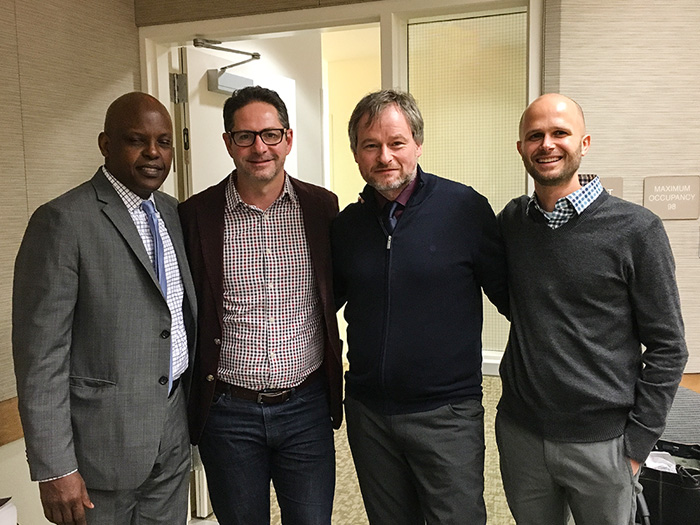 In The Cost of Discipleship (Discipleship) chapter on “The Visible Community,” Bonhoeffer wrote about Christ calling his disciples “into a literal, bodily following, and thus made his fellowship with them a visible reality…Having been called, they could no longer remain in obscurity, for they were the light that must shine, the city set on the hill which must be seen…Here were bodies which acted, worked and suffered in fellowship with Jesus.”

And so Come Before Winter shines a spotlight on Bonhoeffer doing just this while imprisoned prior to his hanging by the Nazis.

“Many portrayals of Dietrich Bonhoeffer present him as a heroic Christian martyr who single handedly resisted the Nazis during the 1930s. Come Before Winter manages to avoid this kind of hagiography and shows us the final days of Bonhoeffer's life within the context of his family and friends in the resistance—essentially his Sanctorum Communio. The film remains faithful to the Bonhoeffer of history and current research on the final days of the German resistance. A must see film!"